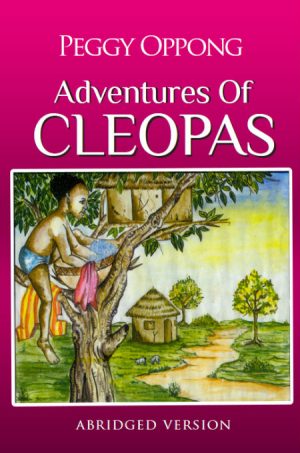 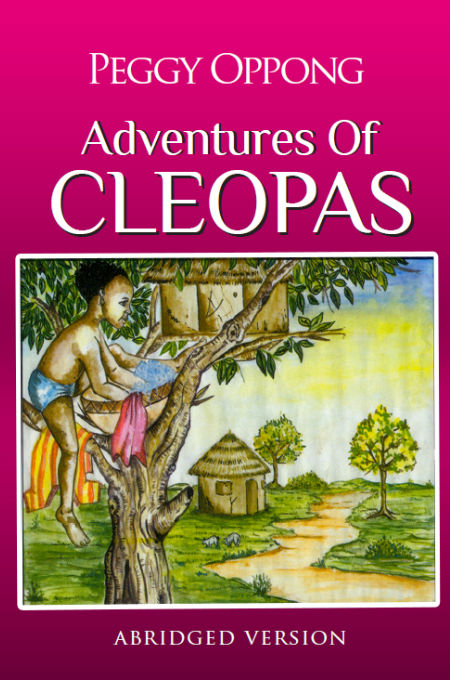 When Cleopas Onini was born, he had two front teeth and drank a big cup of porridge. At his naming ceremony, his uncle who had lived on top of a tree for 30 years climbed down to witness the occasion. As the family argued about the appropriate name for the baby, eight-day-old Cleopas sat up in his bed and clapped his tiny hands to show his preference for the name his uncle Ofutu announced. Everybody, including the catechist, took to their heels as they witnessed the strange scene. At three months, he could sit up, crawl and talk.

The weather was extremely cold and a heavy fog hung over the town of Obuoso. Hail had dropped from the sky and children were out on the roads trying to pick up a few of the cubes. Some put a few in their mouths but they dissolved as soon as they touched their lips.

The residents of Obuoso were out on their verandas, in front of shops and on the frontages of their houses, watching in fascination as the ice cubes fell from the sky.

“Today, something very unusual is going to happen,” the chief’s linguist told the other courtiers as they watched the hail.