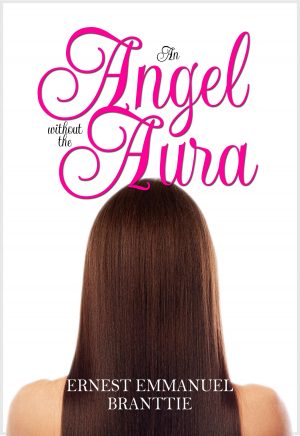 An Angel without the Aura 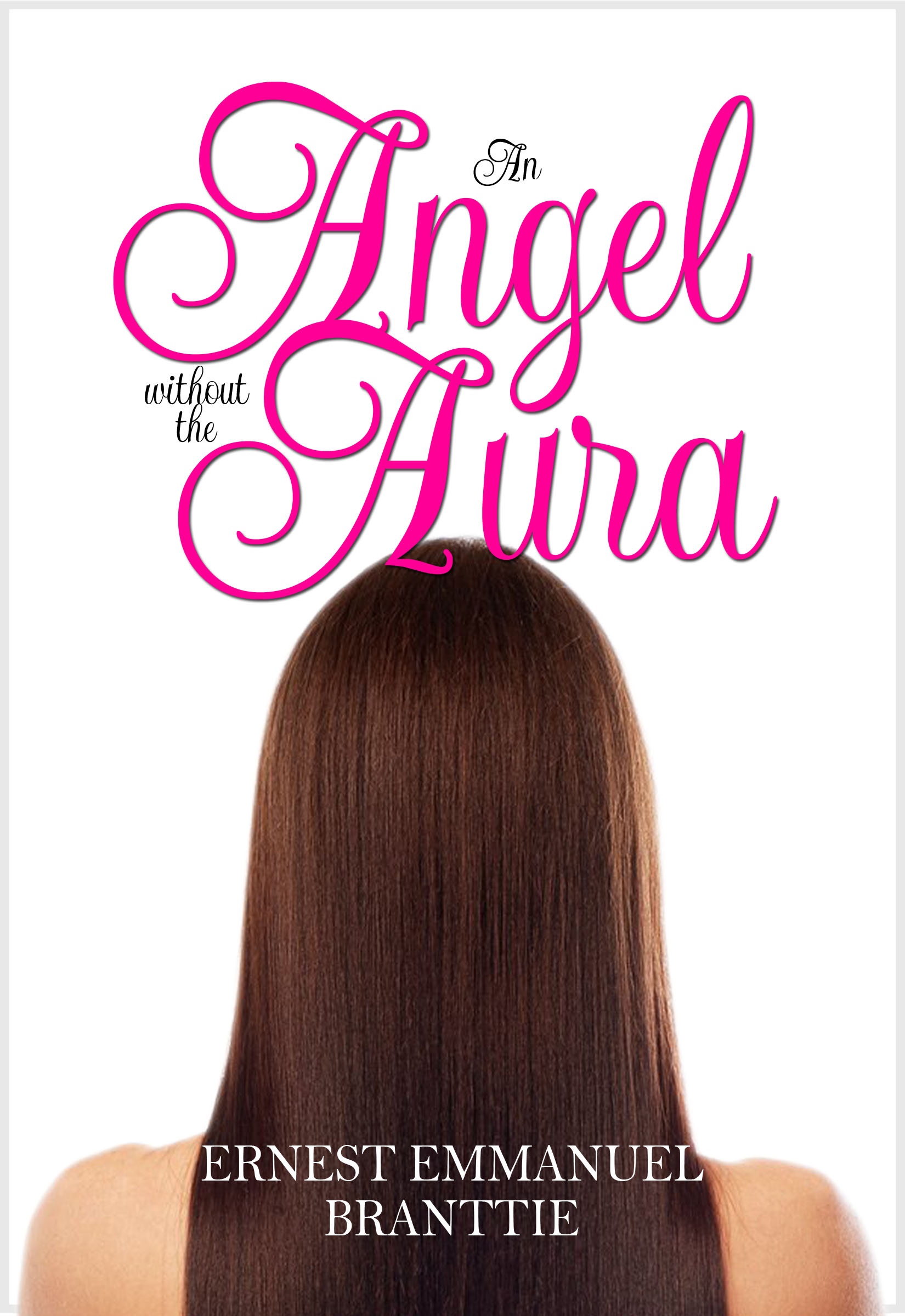 An Angel without the Aura

Ama is the only daughter and the youngest child among the three children of Mr. and Mrs. Henkel. Mr. Henkel was a young German serviceman sent to Togoland with other senior army officers to help consolidate and administer this territory on behalf of Germany. Ama was born long after the defeat of Germany in World War 1.

The defeat not only dealt a heavy blow to Germany and her territorial ambitions in Africa but its ripples, like an earth tremor, were also felt in the Henkel’s’ family. In An Angel without the Aura, Ama braves her way through the labyrinth of experiences in the crucible of life, under close parental care and guidance, her own goal-setting, faith in God and perseverance to achieve her ultimate goal.