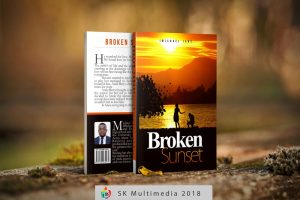 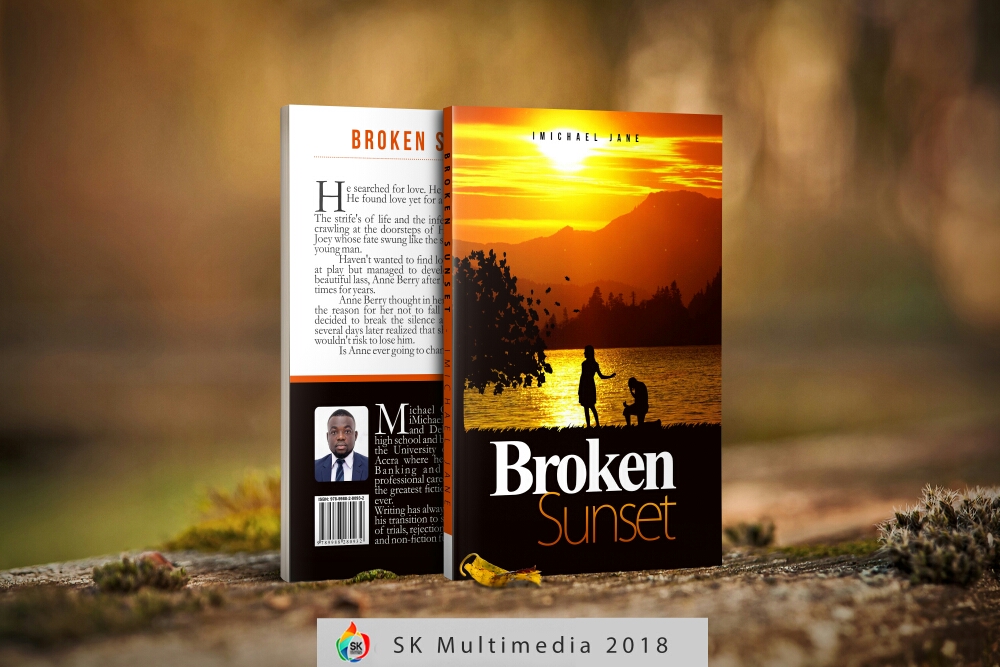 Joey has grown up under the shadow of his mother Halle Nelson and father Isaac Bloom who is given to drinking and sleeping around and doesn’t mould himself into the conventions expected of fatherhood.

But as Joey grows up, his perseverance and optimism changed the narrative. He falls in love with a girl in high school but struggles to make his feelings known, thereby his decision to start from the friends’ zone with giant hopes of reaching his quest.

In the second part of the book, the story is retold in a charming light. It is no more a flashback but instead a gentle melancholy and a complex love affair in the 21st century.

The sunset meant to ignite coolness is broken.

The sunset meant to bring togetherness is broken.

The sunset meant to summon love is broken.

Be the first to review “Broken Sunset” Cancel reply