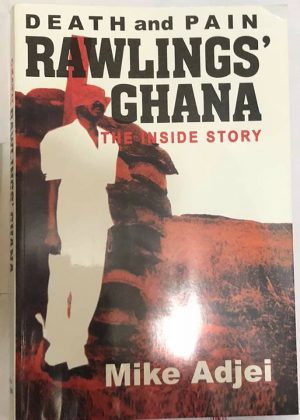 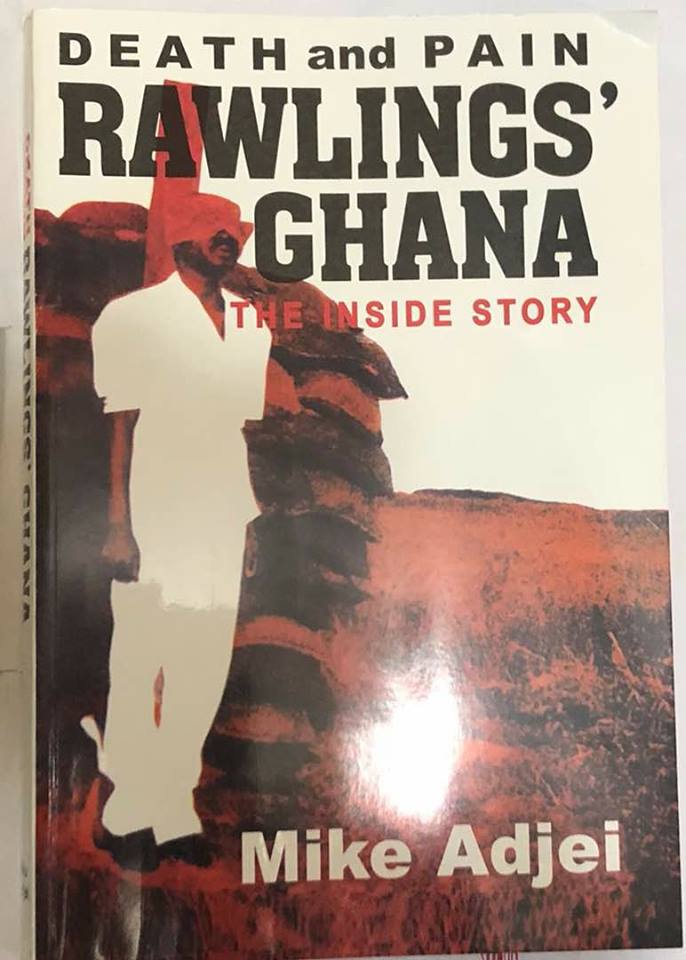 “On 30 December 1981, the Ghana Armed Forces held a party at the Ministry of Defence at Burma Camp. The President, Dr. Hilla Limann, had been invited, but because of the security situation in the country he was advised not to attend. Around 3 p.m. the President changed his mind and decided to attend the party. It was not until around midnight that he returned to his official residence at the Castle.

“Around this time, 10 soldiers, some retired, all other ranks, gathered some two miles to the south of the Camp waiting for grenades and other ammunition from their accomplices at the First Infantry Battalion at Michel Camp, about 20 miles to the East of their position. They never turned up. At about 2 a.m. on 31 December 1981, the small group decided to move. Their objective: to seize the country and form a new government.

“Leaving the Labadi beach in the neighbourhood of the Teshie Military Range, the handful of coupmakers moved through the bush to the Recce Cookhouse. Among them were C.C. Addae, Matthew Adabuga, Gbofah, Braimah, Alidu Gyiwah, Sammy Amedeka and Allieu. Jerry Rawlings was already in Burma Camp hiding in the room of Adabuga at the Gondar Barracks…”

Do you want a first-hand account from the murderers of the 3 judges and officer whilst they were in Nsawam Prison waiting to be executed by firing squad? Do you want to see the list of Ghanaians who went ‘missing’ during the Revolution? A relevant piece of Ghana history is in this book.

Be the first to review “Death and Pain: Rawlings’ Ghana – The Inside Story” Cancel reply

Voice in the Forest