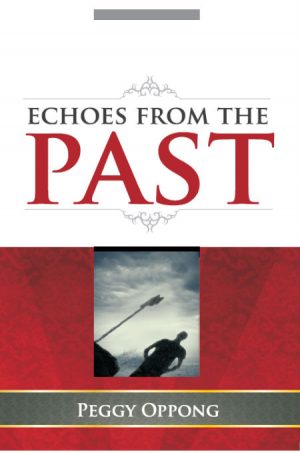 Echoes from the Past (Peggy Oppong Novel) 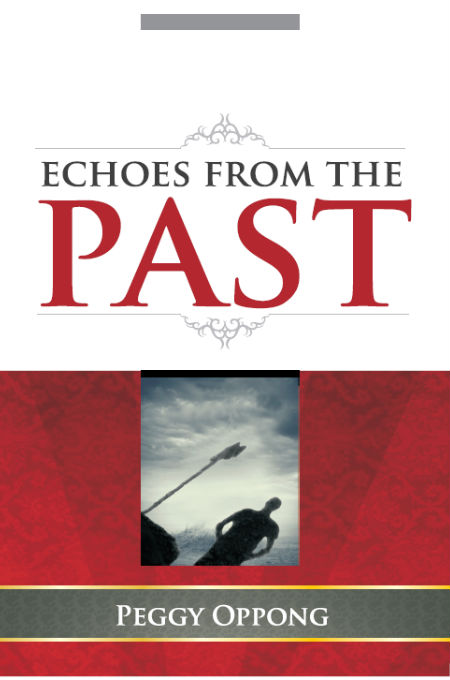 Echoes from the Past (Peggy Oppong Novel)

Phoebe courageously steps in to avert a near-clash between Barbara Fhanuelle, the affluent but caustic-tongued client and the salon owner. Barbara, driven by curiosity to learn more about Phoebe, invites her home. Phoebe meets two men at Barbara’s residence: Felix Newgate, old enough to be Phoebe’s father but a wealthy, handsome and highly-respected doctor who offers her financial security, a future of bliss and also has the active support of Barbara; and Ekow, Barbara’s only son, who is younger, makes Phoebe laugh and open up in a way no one else has done before.

But everyone, including Barbara, warns her to stay away from Ekow, who breaks women’s hearts.

Kwaku Amoa, the famous investigative journalist, is convinced the playing field is not level and undertakes to dig up dirt, from Newgate’s past to permanently shame and disqualify him.

The battle lines are drawn and it promises to be fierce.