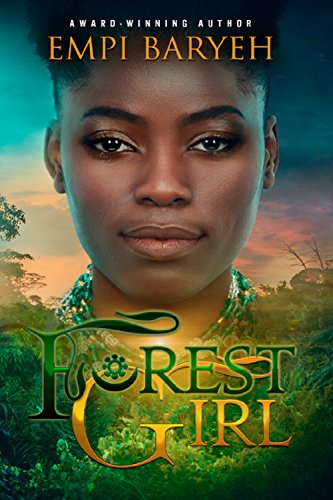 Esi Afriyie has been in love with Michael Yaw Badu since childhood. When he receives a scholarship to study in America, all hope seems lost…until he returns to Ghana ten years later. An arranged marriage contracted by their families makes her dreams come true, but does the reality of being Mrs. Michael Badu live up to the fantasy?

Michael may have married Esi, but he is in love with someone else—Forest Girl, a mystery woman he encountered just once in the forest. His heart belongs to her, and he doesn’t need his beautiful wife awakening his carnal desires. He is even willing to sacrifice his marriage for another encounter with Forest Girl.

Reality is not what either Esi or Michael imagined. Esi is disillusioned; Michael feels trapped. Will Michael give in and allow his heart to discover a love that was always meant to be, before it’s too late?

Be the first to review “Forest Girl” Cancel reply