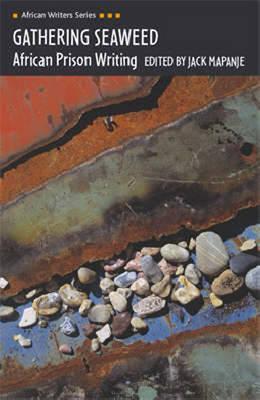 This anthology introduces the African literature of incarceration to the general reader, the scholar, the activist and the student. The visions and prison cries of the few African nationalists imprisoned by colonialists, who later became leaders of their independent dictatorships and in turn imprisoned their own writers and other radicals, are brought into sharper focus, thereby critically exposing the ironies of varied generations of the efforts of freedom fighters.

Extracts of prose, poetry and plays are grouped into themes such as arrest, interrogation, torture, survival, release and truth and reconciliation.

Although an often harrowing indictment of the history, culture and politics of the African continent and the societies from which this literature comes, the anthology presents excellent prose, poetry and drama, which stands up in its own right as serious literature to be cherished, read and studied.