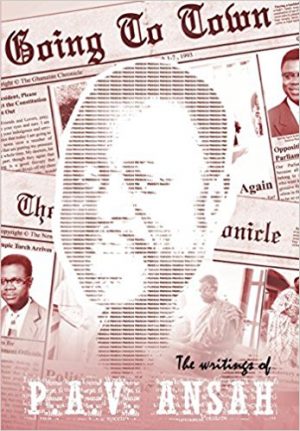 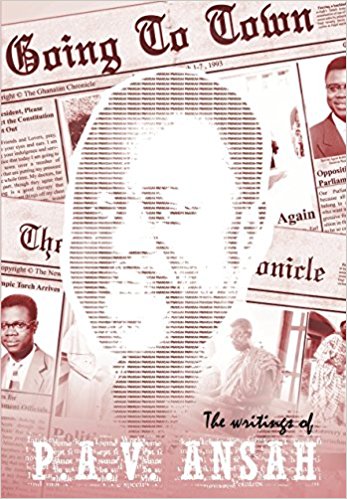 Professor Paul Archibald Vianney Ansah (1938-1993), Ex-Director of the School of Communication Studies, University of Ghana; reputed scholar, communicator, journalist, critic; a devout Christian, an uncompromising advocate of democracy, freedom and justice; generous, humorous, pedantic, but also defiant and choleric. Close associates called him “Uncle Paul”; his students made an acronym of him: PAVA. The world knows him as P.A.V. Ansah. His death on 14th June, 1993, created a big void in journalism, and dented the writer’s crusade against oppression and dictatorship in Africa.

From 1968 when he assumed the editorial seat of The Legon Observer until his death, the name Paul Ansah became perhaps the most revered epitome of incisive journalism in Ghana. By 14th June, 1993 when he died, P.A.V. Ansah, over a quarter of a century had succeeded in perfecting a paradigm in Ghana’s journalistic tradition. Write-and-be damned was its hallmark, and Going-to-Town its colloquial shibboleth. Avid readers of Paul Ansah’s column in The Ghanaian Chronicle weekly, for which he wrote in his last years, eventually got used to the ominous prelude of his weekly sojourns to town.

In this book, the editors put together a selection of the newspaper contributions of Paul Ansah from 1991 till his death in June 1993. The articles were mostly published in his column in the Ghanaian Chronicle, but also include his contributions in the Free Press, Independent, and the Standard.

His writings, reflecting a broad range of themes, have been grouped under four overlapping headings: Media, Politics, Society, and International.

Be the first to review “Going to Town” Cancel reply

Ayeyi – Praises: A Celebration of Life

Between the Lion and the Elephant: Memoirs of An African Diplomat (Hardcover)