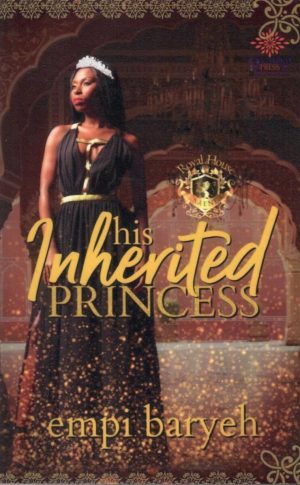 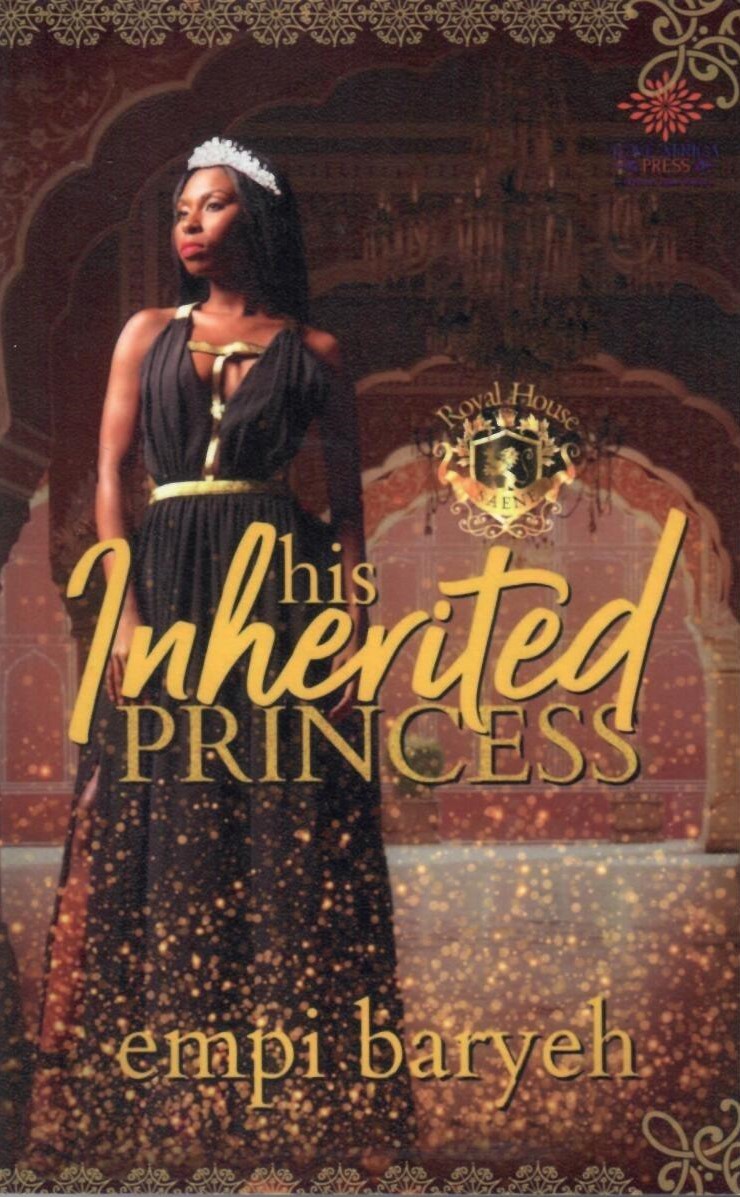 India Saene, Princess of Bagumi, must enter a marriage alliance to save her kingdom from an economic crisis. Tragedy strikes when her husband of a few hours is killed in an accident on the way to their honeymoon. She recovers from a coma two weeks later to discover she has been inherited by her husband’s younger brother!

Sheikh Omar El Dansuri has never wanted to be king, nor does he desire a wife. However, when his older brother dies, he not only becomes the future king of Sudar, but he also inherits his brother’s bride through an age-old tradition. Falling for the headstrong India is out of the question especially when evidence points to her as his brother’s killer.

Neither India nor Omar wanted this marriage, but the passion that burns between them cannot be denied. When India’s secret is revealed, will either of them survive the consequences?

Praise for Most Eligible Bachelor

“An engaging book that made me laugh, want to dance, and had me developing a crush on the hero.” Nana Prah, Author

“This story is magical.” — Goodreads reviewer

“The author managed to manoeuvre the ups and downs, surprises, twists and turns of this unusual relationship, keeping the reader in suspense till the end.” — Celestine Nudanu