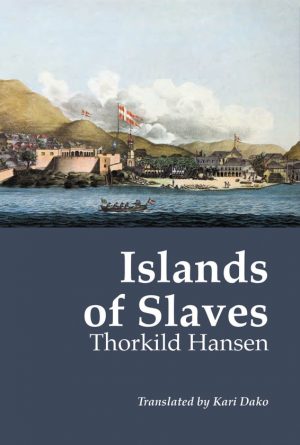 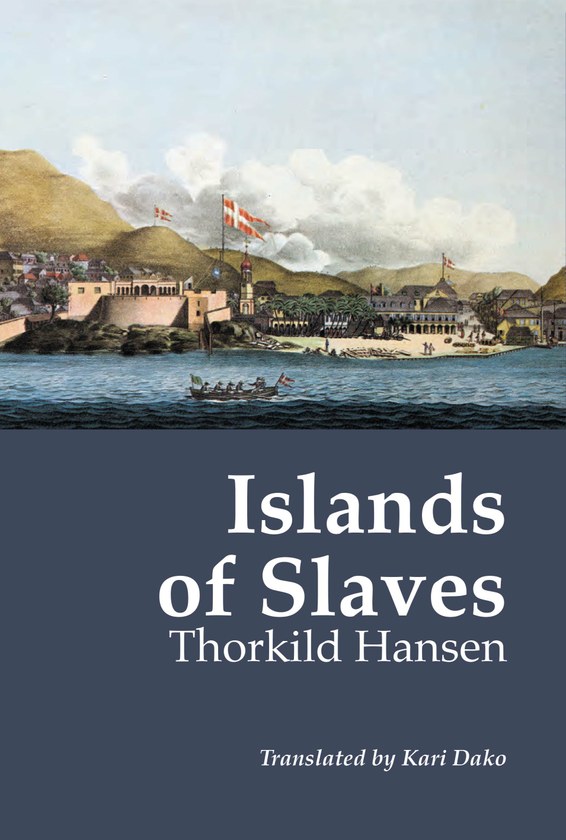 This is third title in Thorkild Hansen’s classic trilogy on the Atlantic slave trade, originally published in Danish in 1967; and the first major translation and publication of the work in English. In Europe and North America, few are aware that the beautiful and now wealthy Virgin Islands of St Thomas, St Croix and St Jan were once Danish settlements and outposts of the slave trade. Moreover that the question of the independence of the islands was never seriously considered by the Danes, who instead sold them to the US in 1917 for 25 million dollars, several decades after the official end of slavery. This was against the will of the majority of the islanders, who were opposed to rule by the Americans, wary of their iniquitous treatment of blacks. In Denmark meanwhile, the popular view of national history presides that Denmark was the first of the imperial powers to abolish the slave trade. Thorkild Hansen’s work breaks with these miss- representations of Denmark’s role in the Atlantic slave trade. The third and biggest volume in the trilogy covers the period from the introduction of African slaves to the Danish islands, their official emancipation in 1848, subsequent sale to the Americans in the twentieth century, and reactions and resistance to these processes. Scrutinizing Denmark’s moral obligation towards the islanders, the author draws extensively on primary sources, dramatizing and depicting real life characters into a moving and descriptive narrative.

The introduction is provided by the historian A.V. Adams who states that ‘Hansen’s trilogy and Dako’s scholarly initiative and competence in translating it contributes not only to Danes’ re-reading of their own history, but also to West Indians’ understanding of theirs… Hansen and Darko’s contribution reaches beyond the Caribbean into the larger history of African-diaspora slave resistance… And inasmuch as the islands under consideration of the United States of America, this book through its translation becomes a text of US historiography…’

Be the first to review “Islands of Slaves” Cancel reply

Tail of the Blue Bird