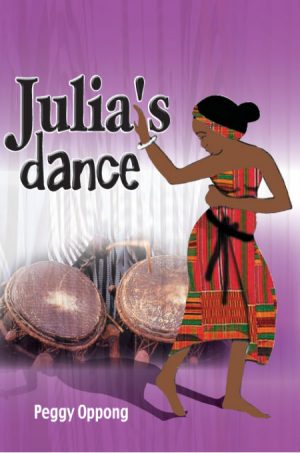 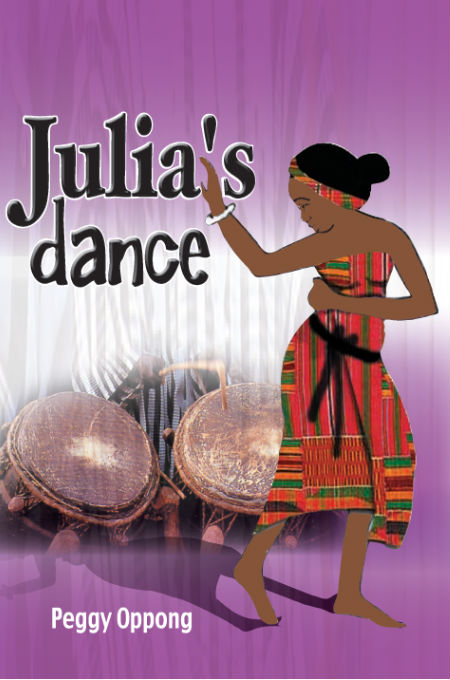 In the small town where she grew up everyone expects Julia, the beautiful intelligent and well-brought up young girl, to marry her childhood sweetheart, Michael.

All is going on well till Jude Barimah, Julia’s ex lover, and the only person who is aware of the wild, rebellious spirit lying behind her ladylike exterior, appears on the scene asking for reconciliation.

He convinces her to marry him against her parents’ opposition. Soon after their open antagonism against him, Julia’s mother dies under mysterious circumstances while her father narrowly escapes death.

When Julia later discovers that behind the glamour, glitter and wealth of Jude Barimah lay blood-curdling secrets, he is determined to silence her forever.

Jacob Mensah, affectionately called Teacher Mensah by everybody, sat in his lazy cane chair on the porch, watching with keen interest proceedings on the big compound where he lived with his wife and three daughters. Mama Dorcas, his wife of 30 years, was roasting groundnuts on the three stone fireplace under a shed near the kitchen. His youngest daughter, Eunice, who had just returned from the bush where she had gone to cut grass for the sheep, was busy feeding the animals while Priscilla was removing clothes from the drying line. Since he came on retirement, he had taken to spending time on the porch either to read or merely watch his family as they went about their duties. As he watched them, strains of The Lord’s my Shepherd wafted over to where he sat.