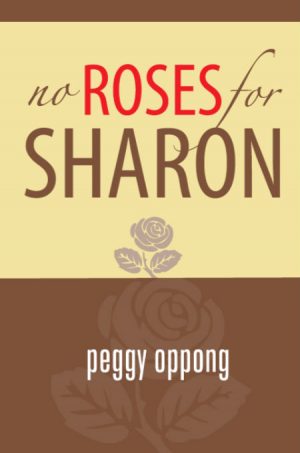 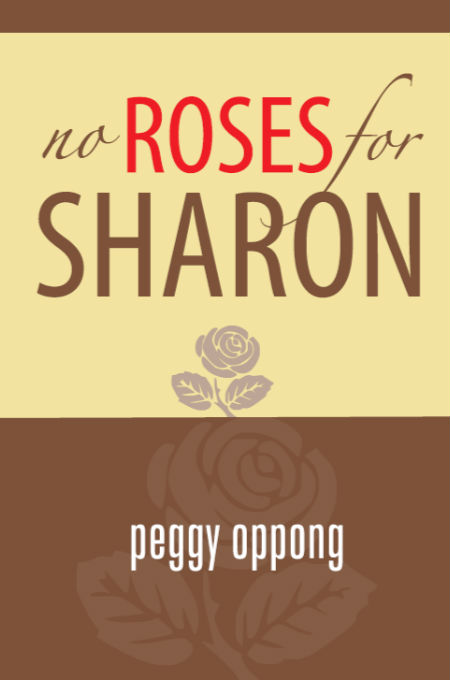 Jabez and Sharon start off as childhood friends. As they grow up Sharon becomes a beautiful young lady with whom Jabez falls madly in love. Just when he decides to propose love to her, a much sought-after young Doctor comes in to sweep her off her feet leaving Jabez shattered. No amount of pleading influences Sharon whose mind is made up as she sees in the young doctor her only door to fame and luxury.

Jabez, seeing Sharon’s attraction to the doctor, decides to pursue a course in medicine solely to win her over. He goes to Canada to pursue his dream and Sharon’s marriage to the young doctor ends in disaster. She moves to the city to work as a model and enters into another ill-fated relationship. Frustrated, Sharon turns her attention back to Jabez, the man she is finally convinced will always be there for her.

Jabez’ mother is determined her son will not marry Sharon, the gold digger, and finds a beautiful, soft-spoken undergraduate for him. Will Jabez forget entirely about his childhood sweetheart with whom he’d shared the joys and pains of life or will he succumb to his mother’s pressure and the impeccable character and great beauty of his mother’s choice?

Jabez looked at the girl seated across the table eating the big meat pie he had ordered for the two of them and a smile formed on his face. He never ceased to be amazed by the girl he had grown to love so dearly. She was very unpredictable and always seemed to have something new up her sleeve which usually turned out to be such a great delight to him.

Take this evening for instance. They had been to the small town where they both lived with their parents to shop and they were very tired and hungry. He had suggested that they eat dinner at the only decent restaurant in the community and she readily agreed. However, when the waiter arrived to take their orders, she simply told him, “Meat pie and chilled pineapple drink.”