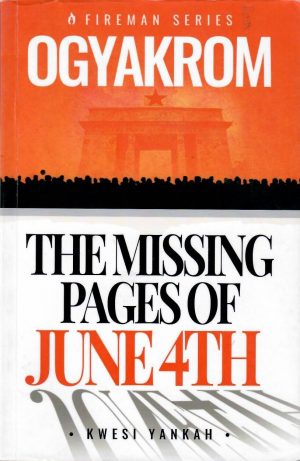 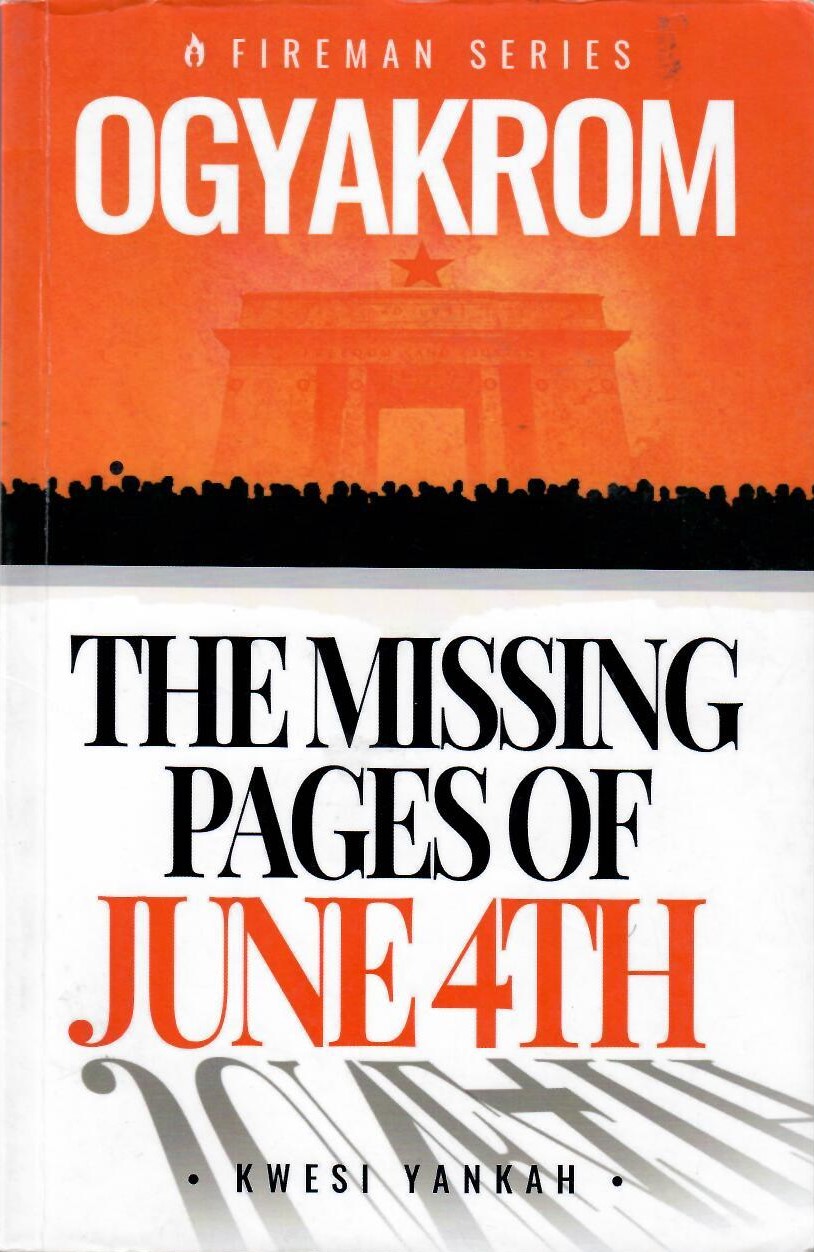 Kwesi Yankah is currently the Minister of State for Tertiary Education in Ghana. Until April 2017, he was Vice Chancellor of Central University, Ghana, and was previously Professor of Linguistics and Pro-Vice Chancellor at the University of Ghana. Yankah, an inimitable satirist, is a proud product of Winneba Secondary School, University of Ghana and Indiana University, USA, where he did his doctorate. Well known in literary and academic circles, Professor Yankah has been a Public Intellectual since the late 1970s when, at 27, he started an anonymous column in The Catholic Standard newspaper, under the pseudonym Abonsam Fireman. The credit for the column, in a suppressive political environment, was often mistakenly given to the two great luminaries PAV Ansah and Adu Boahen.

Later in 1986, when Yankah returned from doctoral work at Indiana University, he introduced another weekly column, Woes of the Kwatriot, this time in The Mirror which he sustained for a period of ten years. In 1996, the Ghana Journalists Association honoured him for ‘the longest running column in the history of Ghanaian journalism.’ His writings, both literary and academic, have won for Yankah various awards including the WEB Du Bois Award (GAW), the Zora Hurston Award (GAW), the Ghana Book Development Award (GBDC) and the Gold Book Award given by the Ghana Academy of Arts and Sciences.

The present volume represents landmarks within 22 months of Yankah’s weekly column in The Catholic Standard, from January 1979 to March 1980. It is inspired by topical issues in two military regimes (General F Akuffo’s SMC 2, Rawlings’ June 4th Revolution) and one civilian government (Hilla Limann’s PNP). This compilation altogether allows a veiled peep into the most turbulent period in Ghana’s political history, Rawlings’ June 4th Revolution, including preceding events and the aftermath of the Revolution. In the words of Dr Anthony Bonnah Koomson, Editor of The Catholic Standard at the time of Yankah’s celebrated column: “The book captures a momentous era in Ghana’s immediate political history, reminiscences of which the author has sough to recreate and preserve with phenomenal linguistic skill. It presents, through satire, an accurate heartbeat of a people under intense political paralysis.”