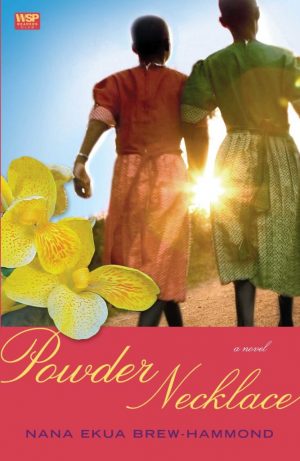 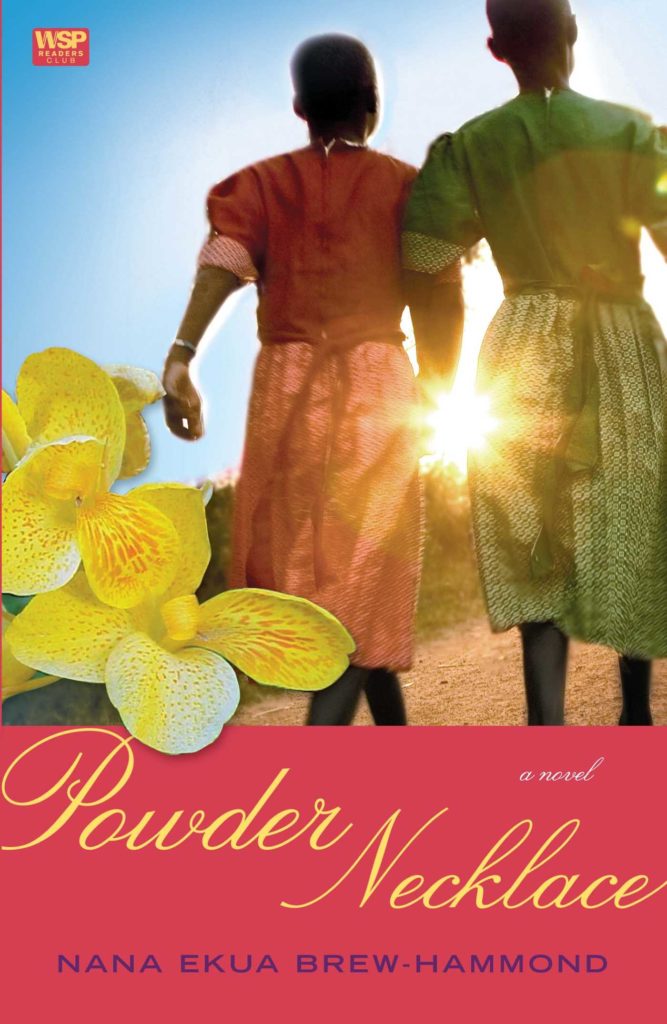 To protect her daughter from the fast life and bad influences of London, her mother sent her to school in rural Ghana. The move was for the girl’s own good, in her mother’s mind, but for the daughter, the reality of being the new girl, the foreigner-among-your-own-people, was even worse than the idea.

During her time at school, she would learn that Ghana was much more complicated than her fellow ex-pats had ever told her, including how much a London-raised child takes something like water for granted. In Ghana, water “became a symbol of who had and who didn’t, who believed in God and who didn’t. If you didn’t have water to bathe, you were poor because no one had sent you some.”

Just when she makes peace with staying in Ghana, her mother summons her home to London to meet the new man in her mother’s life—and his daughter. The reunion is bittersweet and short-lived as her parents decide it’s time that she get to know her father. So once again, she’s sent off, this time to live with her father, his new wife, and their young children in New York—but not before a family trip to Disney World.

Be the first to review “Powder Necklace” Cancel reply

The Hundred Wells of Salaga