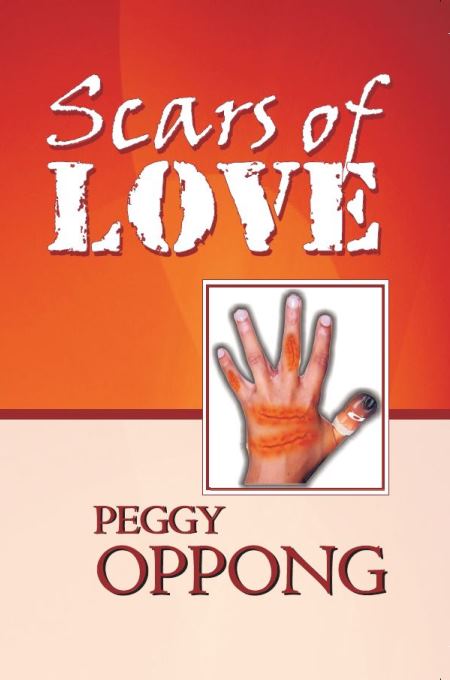 All her businesses go bust, she suffers physical assault from city officials and loses devoted husband Dwamena. She has only a dream and an unflinching determination to succeed as she grapples with abject poverty while supporting four children. Caught in a cold, heartless city which has no place for losers, Assor is on a losing spree.

With her back to the wall Assor has to make the toughest decision yet of her life: Give up her last and most treasured possession, all her four children, permanently to a wealthy couple.

“Let me see the finger,” the middle-aged driver said as he drew closer to the young woman who has screamed in pain as the driver’s mate banged the vehicle door shut. Assor, the young woman who had just alighted from the vehicle, had her head bent and was cradling the pulsating index finger which was bleeding. As the driver approached she gingerly let go of the hurting finger and he inspected it. It was still dark and visibility was poor, but from the poorly lit road, he could see the blood seeping out of the wound.