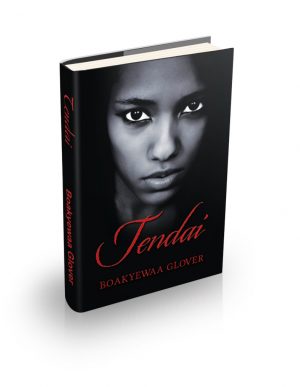 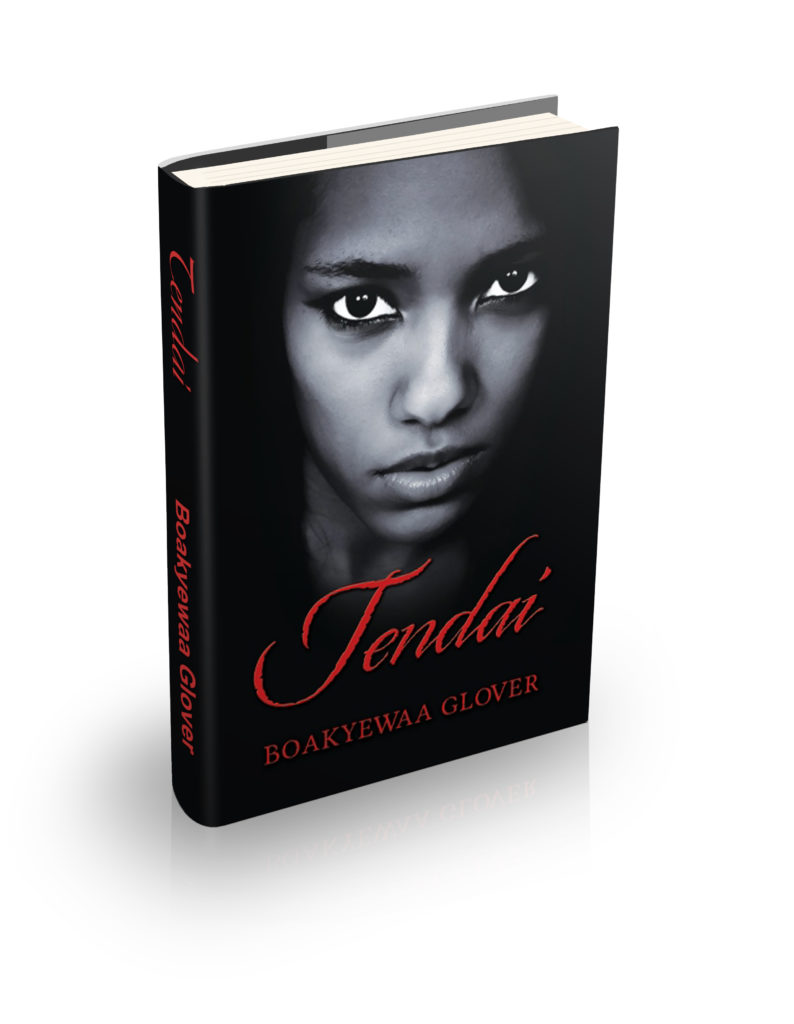 Who, or what, is Tendai? The answer may surprise—and horrify—you. From the author of Circles and The Justice comes a breathtaking new tale showing exactly what happens when science and magic are unchecked by any moral bounds.

Boakyewaa Glover’s Tendai is sure to leave readers spellbound. Tendai appears to the outside world to be an ordinary eighteen-year old girl. As Tendai’s nineteenth birthday approaches, however, strange things begin to happen. Her psychic abilities, always a vaguely strange presence in Tendai’s life, radically amplify, leaving the confused teenager afraid of her newfound powers. As she begins to question who she really is and where these strange—and terrifying—powers come from, Tendai soon learns the horrifying truth behind her very existence.

Dr. Rosen was a retired geneticist from NASA and his lifelong ambition was to create the perfect human being. He’d done it before, he’d created his one true hybrid and all he wanted to do was replicate his genius creation. So Rosen moved to Ghana – a country he regarded as a peaceful, private haven – and started the Hybrid Africa Project, what he hoped would be his greatest legacy of all time.

Nana Nimako loved his son dearly, but he didn’t like his daughter-in law and wasn’t surprised when the first child she bore turned out to be a slow, bumbling boy afraid of his own shadow. When his daughter-in law became pregnant the second time, he knew he had to do something. Since praying to God hadn’t worked the first time, Nimako resorted to something else – something ancient and darker, his last hope for the perfect grandchild.

Science and black magic – a unique and deadly combination. This is a story of mystery and intrigue, of loyalty and betrayal, of power and mayhem, love and passion, and a battle to understand and to survive. This is the story of Tendai.

Be the first to review “Tendai” Cancel reply