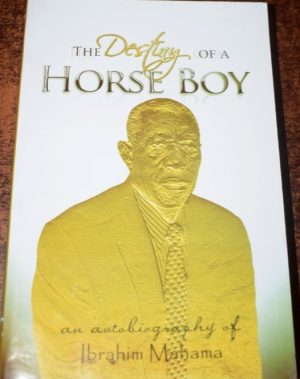 The Destiny of A Horse Boy 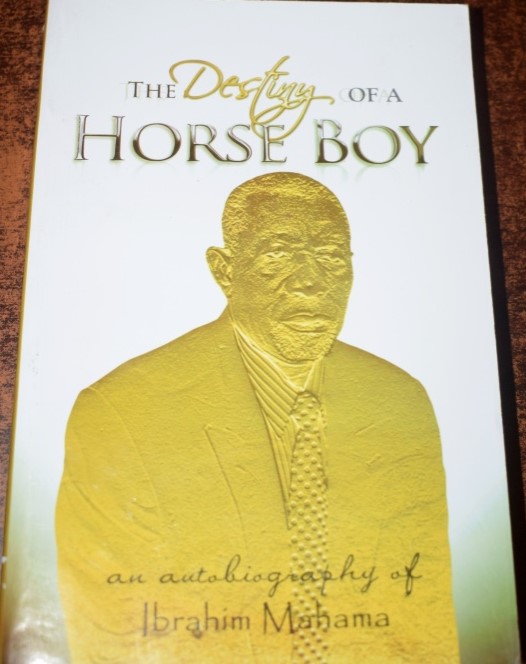 The Destiny of A Horse Boy

The Destiny of a Horse Boy, an autobiography, tells Mahama’s story of growing up as a member of the nobility in an Africa of bygone days. Raised by his grandparents, Mahama, an exceptional boy, starts life in the parched and inhospitable landscape of Northern Ghana, a far flung place that is thoughtfully, even lovingly, brought to life through the words of this prolific author.

His hunger to go to school, to be educated, to rise above his time and place, is so powerful that he runs away from home, travelling in cars that can sometimes go no faster than eight miles an hour, in decrepit trucks, on unreliable ferries and pontoons, past menacing wild animals, ultimately to present himself at a school and beg for admission. Once accepted, he studies through school holidays, excels at nearly every undertaking, and proves himself to be a remarkable young man. At a time when the literary rates were in the single digits, Mahama goes on to become a lawyer and a politician of influence and note, thanks to his integrity and his desire to better his country and the lives of his fellow countrymen in Ghana.

The Destiny of a Horse Boy delineates the steps from colonial rule to self-rule in Mahama’s beloved Ghana. He tells of violent, warring royal clans, the worst kinds of political jockeying and bloodshed at the hands of government lackeys, politicians and leaders who quite literally risk theirs lives in their quests for power.

This resourceful and accomplished man has left an indelible mark on Ghana and global politics.