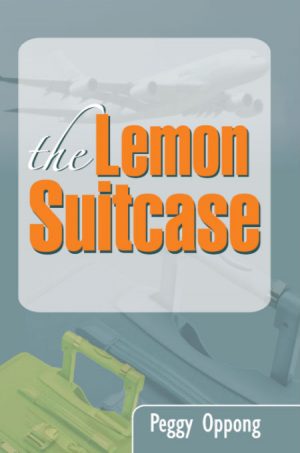 Her brow was beaded with sweat and her heart was thumping furiously with fear as she watched the gunman standing in front of her, with only a desk separating them. Mabena felt trapped and her night caller knew it.

“Female tiger,” he spat out the words, “you’ve overstepped your boundary this time around.

Bang! Bang! The loud blast rang out in succession and Mabena fell. She miraculously survives the gunshot wounds but hatred for her continues to escalate till it culminates in a grand scheme by her enemies to silence her forever. “I’m the woman people love to hate,” is how Mabena describes herself.

Her brow was beaded with sweat and her heart was thumping furiously with fear as she watched the man standing in front of her, with only the desk separating them. Mabena felt trapped and her night caller knew it. The caller had his back to the door, which was the only exit from her office. Everyone had left the building and so even if she made a dash for the door, she would not get far, she thought. The air condition was on but suddenly she felt very warm and feared she would suffocate to death as fear seemed to raise both her body and the room temperature. The man’s dark eyes narrowed into mere slits and the voice which rasped at her was cold and deadly, devoid of any emotion whatsoever. A faint sinister smile began to play around the corners of his thin lips as he edged towards her.

A Slim Queen in a Palanquin: Verses and Chants for Children