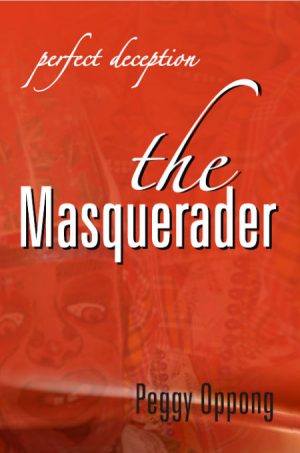 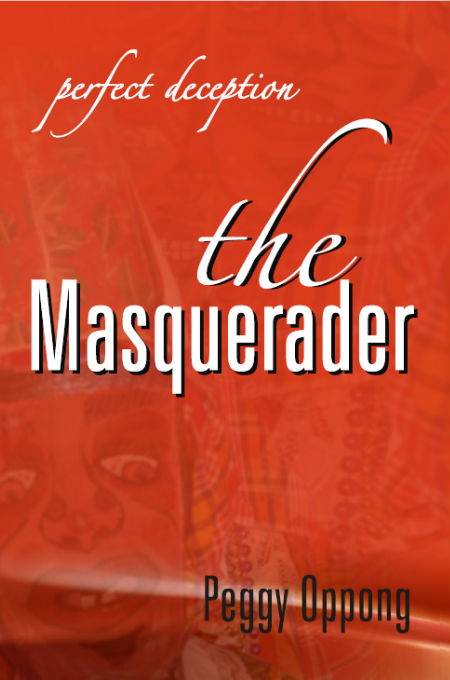 Susan shook her head several times as she stared at Esinam in utter disbelief. Of all the strange tales she was privileged to have heard as she grew up in the city of Accra, none could rival what her daughter narrated.

Kapre is his name. He has no known relative and, somehow, all the people who helped raise him died. His physical features are unattractive and everyone agrees he and ravishingly beautiful Esinam are worlds apart but the two get married against all the odds and the predicted difficulties begin.

Professor Demas, an internationally acclaimed man of God, arrives in the nick of time promising to unravel the mystery. This, true to his word, he does but in an unanticipated manner.

Susan shook her head several times as she stared at her daughter in utter disbelief. She had always taken great pride in her vast repertoire of unusual stories she was privileged to have heard as she grew up in the heart of the city of Accra in the late fifties. However, none of the strange tales she had listened to could rival what Esinam had just narrated.

While Esinam recounted the story, Susan searched her face to see if she could see anything which would hint at a fib being yarned but the young lady looked very serious and sincere. Eventually Susan was compelled to swallow the tale, incredible as it sounded.

Tahinta: A Rhythm Play for Children