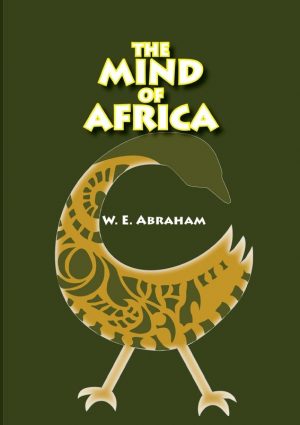 The Mind of Africa 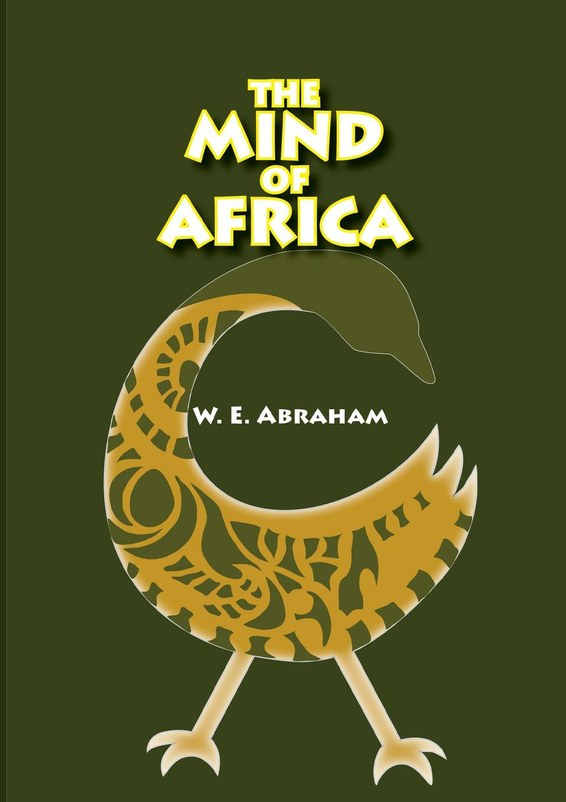 The Mind of Africa

The Mind of Africa, written while the author was A Fellow of  All Souls College, Oxford, was a fruit of that enlarged perspective. After several years, he visited Ghana in 1962. There Kwame Nkrumah, then President of Ghana, successfully persuaded him to return to teach at the University of Ghana, Legon and he subsequently resigned from All Souls. In 1968, he went to the United States as a visiting professor. This was followed by invitations to teach at various academic institutions there, including Berkeley and Stanford. He subsequently settled in California, where he continued to teach and research philosophy in the University of California at Santa Cruz until his retirement.

The Mind of Africa appeared at a time when a number of African countries were obtaining, or fighting for, their political freedom from their colonial rulers; and becoming independent nations expecting to build new societies in accordance with their own visions and conceptions, though not necessarily jettisoning all the features of their colonial heritage. Building new societies requires appropriate ideologies and philosophies fashioned within the crucible of their cultural and historical experiences. Thus, the relation between ideology and society is taken up at the very outset of the book… The Mind of Africa is important for Africa’s future and identity.

Be the first to review “The Mind of Africa” Cancel reply