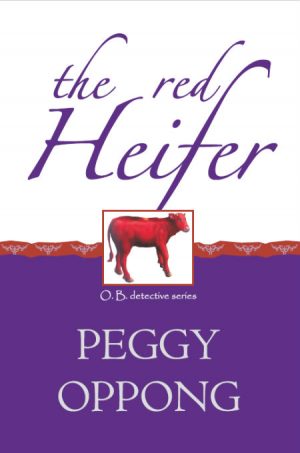 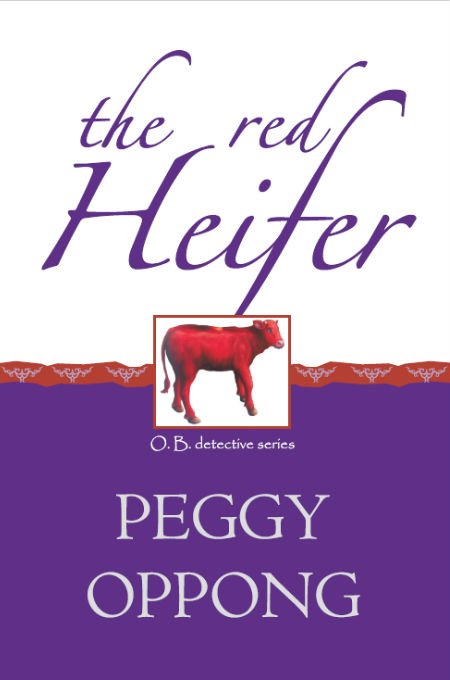 Nathan and Keilah’s wonderful marriage ends when he loses his job. She runs off to Germany with an older man leaving behind her young twin children which shatters Nathan and he vows to avoid all women, but his aunt and sister are determined to find a wife for him.

A serial killer, The Red Heifer, is on the loose and the police, under intense pressure to end the brutal killings, solicit the help of celebrated private detective, Okyere Boamah.

After his boss and neighbour are murdered, the police pick up Nathan as a prime suspect. When the killer is apprehended Okyere Boamah has an unexpected message for Nathan.

Nathan had just completed the dreaded chore of bathing a very reluctant Clara when he instinctively turned. His heart sank as he did so. Allen, Clara’s five-year-old twin brother, had emptied the contents of the talcum powder on himself and all over the new carpet he had laid out on the bedroom floor just the previous weekend.
He glanced at the clock and his anxiety increased. It was a quarter to six and he had to be at the office before eight.
He had been up since 5am preparing for the day. He warmed the rice porridge he had prepared the previous evening and laid out the children’s uniforms on the sofa. He also packed his briefcase with all the relevant documents he would need in the course of the day and he had even put hot water in the giant flask all in an effort to have an early start, but the children simply refused to co-operate with him.

A Pawpaw on a Mango Tree: Verses and Chants for Children