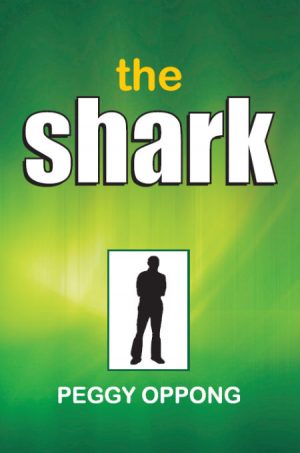 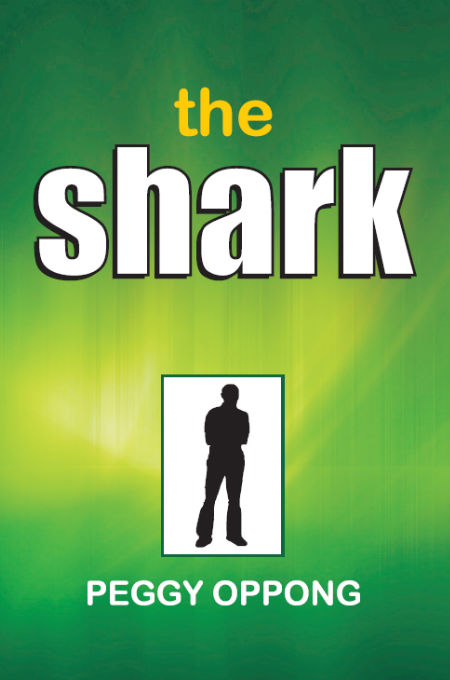 When Benjamin Takyi was posted to Lily Girls High School to teach physics, it did not take long for students, teachers and parents to notice his exceptional brilliance, dedication to work and the ensuing remarkable results.

Everything was going on smoothly until trouble knocked at his door one night, beginning his long tortuous journey into self discovery.

It was Monday morning and thirty-eight pairs of eyes were fixed on the tall, young and handsome man who was teaching physics. The teacher, Benjamin Takyi, had completed his national service and been offered a permanent employment by the school. As usual he carried no notes, not even a single sheet of paper, yet he dictated physics, did some calculations considered very difficult by the students and gave assignments as if he had committed everything to memory. The sheer wonder of his brilliance had earned him the much coveted moniker, The Shark, within the very first month of his national service at Lily Girls High School. He exuded such self-confidence and carried his handsome self with so much ease that virtually all the teenage girls were head over heels in love with their remarkable physics teacher.

Tahinta: A Rhythm Play for Children

A Pawpaw on a Mango Tree: Verses and Chants for Children