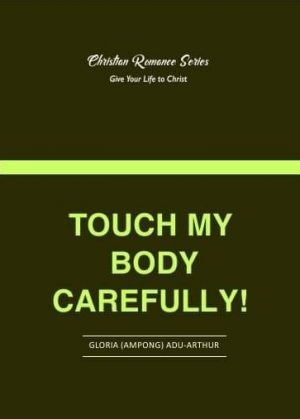 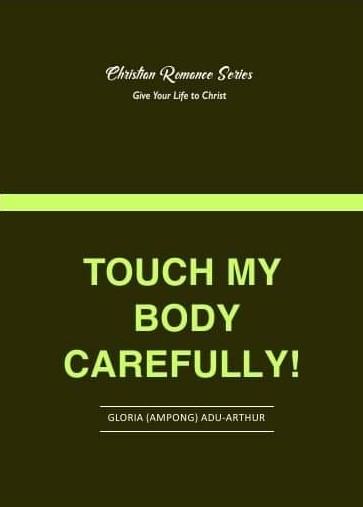 Touch My Body Carefully! is a Christian fictional story that seeks to educate people about the social canker of rape and offer real solutions.

A fast, racy, unapologetic expose of what happens to victim and abuser…the awful consequences on families…this book gets you thinking.

Kweku Atta and his friends are area bad boys; they rape girls secretly and scorn them later. Kweku grows up with this character and becomes a big man who rapes any woman who crosses his path. As for his wife, she is his sex toy. Kweku rapes and rapes till he starts to chase after his own daughters.

At this point, Kweku realizes that his actions have now reached a point where he himself becomes a victim of his rapist character. His daughters will be crushed by their own father. Jesus Christ must come in. Prayer and therapy must come in.

Be the first to review “Touch My Body Carefully!” Cancel reply