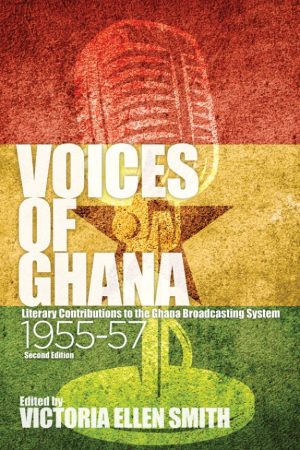 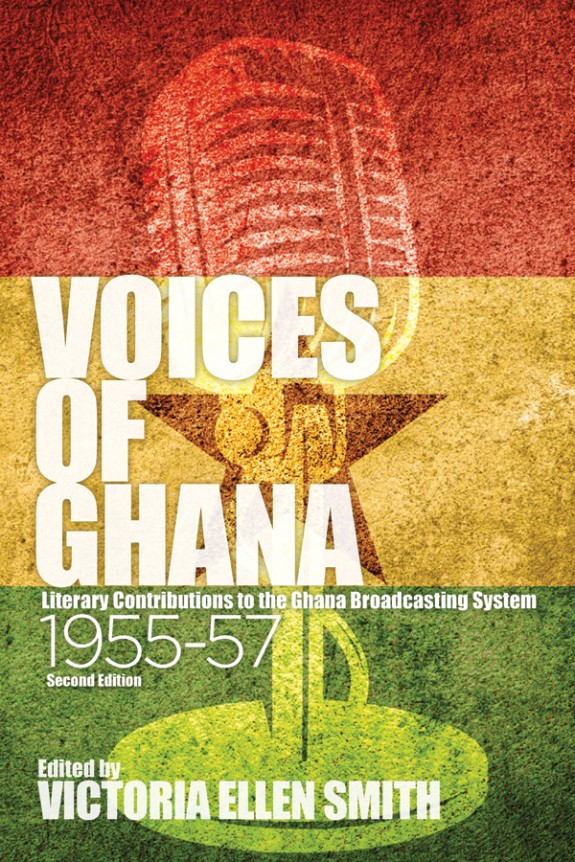 Ghana’s first radio programme of original literature, Singing Net, began in 1955 as part of the development of a national radio station in the years leading to independence in 1957. Its centralaim was to bring Ghanaian writers to the forefront of cultural programming as part of the Africanisation of radio in Ghana. It was a critical cultural expression of the radical changes that were unfolding across the colonial world. The programme successfully introduced listeners to a series of pioneering Ghanaian authors who would go on to become significant figures of Anglophone West African literature in the early postcolonial decades: Efua Sutherland, Frank Parkes, Amu Djoleto, Geormbeeyi Adali-Mortty, Albert Kayper-Mensah, Kwesi Brew, Cameron Duodu, J.H. Nketia and many others.

The anthology, Voices of Ghana (1958) is a collection of the poetry, short stories, play scripts and critical discussions that were aired on the Gold Coast (later Ghana) Broadcasting System (1954-1958).Both Singing Net and Voices of Ghana were edited by the BBC producer, Henry Swanzy.

The context of Ghana’s independence, the singularity of the anthology’s history, and the significance of many of the writers all contribute to the importance of this text. This second edition is a timely intervention into recent debates within postcolonial studies and world literature on the importance of broadcast culture in the dissemination of “new literatures” from the colonial world. It includes an unabridged version of the 1958 text, a new introduction and footnoted annotations,which draw on extensive research undertaken in Ghana and Britain. It will appeal to a general readership with an interest in Ghanaian literature, 1950s broadcast culture, the figure of Dr Kwame Nkrumah and the making of a national literature in the era of decolonisation, as well as engaging scholars. The new edition presents a deeply insightful and engaging history of Voices of Ghana and reintroduces the original works on the occasion of the anthology’s 60th anniversary.

Victoria Ellen Smith is a Lecturer in the Department of History, University of Ghana, Legon

Be the first to review “Voices of Ghana: Literary Contributions to the Ghana Broadcasting System, 1955-57 (Second Edition)” Cancel reply